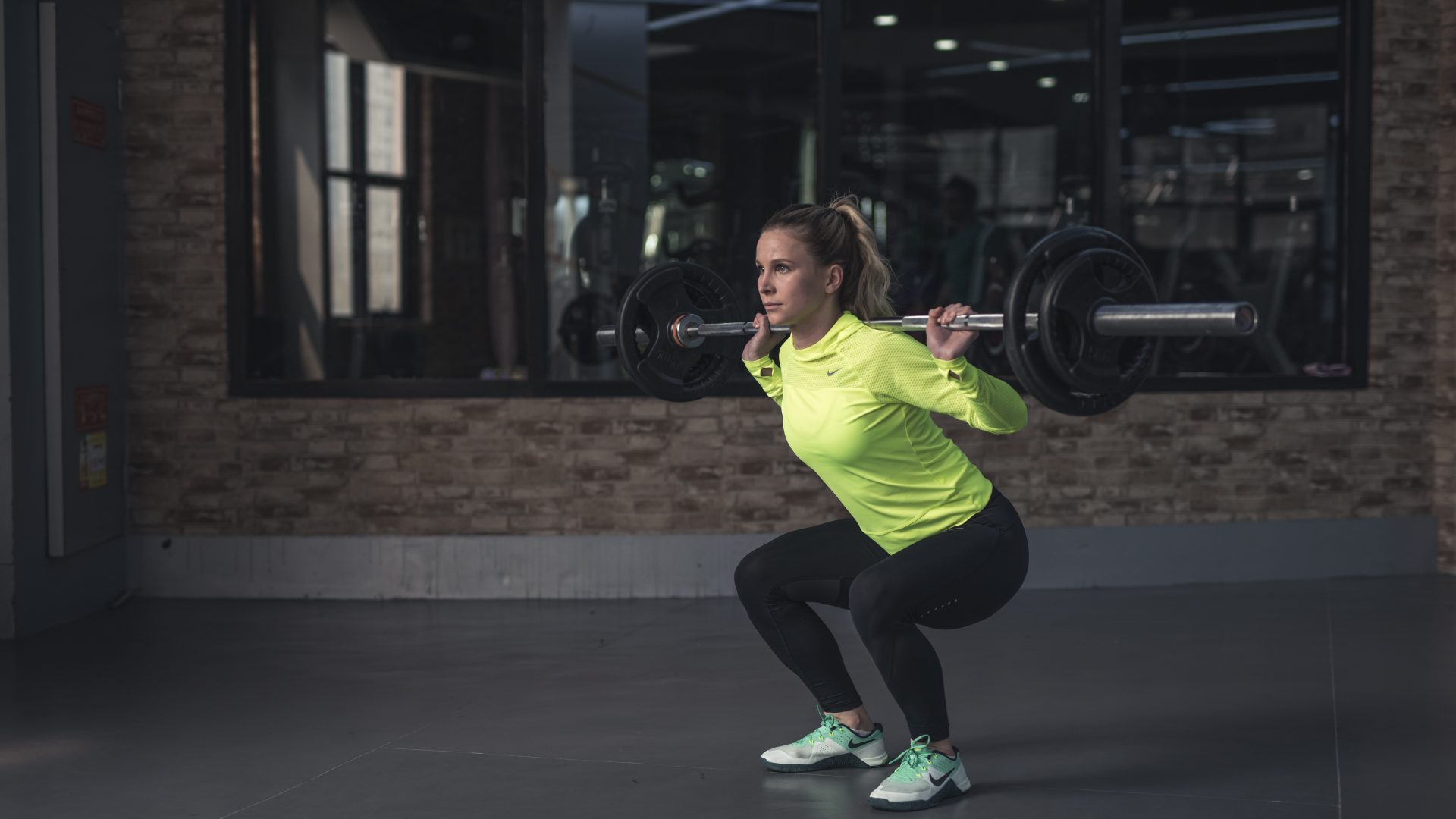 They are selective to muscles and bones as they do the following:

S4 or Andarine was one of the first worthwhile SARMS developed.

Clinical trials showed Andarine shed water held in fat, especially apparent in subcutaneous tissue. Some note worthy side effects on this one includes vision disruption, yellow tint and night blindness. However, THESE ARE NOT PERMANENT and are not severe or guaranteed sides either as the responses are highly individualized.

Cardarine is NOT A SARM. It is a PPAR agonist which means it works via that pathway.

A 2 year study on human cell lines confirmed that it does NOT cause cancer. The test that originally spotted cancer in rats only looked for a certain type of gene activation and cellular activity, which is the exact kind of activity that GW generates. There is also no reason to believe that this type of activation in human cells would cause cancer.

Now that that is out of the way, GW is an incredible endurance drug. Effects are seen the same day as the first dose and continue to build, with or without training stimulus. At a higher dose it is also a slight mitochondrial uncoupler similar to DNP, meaning it increases calorie expenditure and body heat on its own.

LGD-4033 like Ostarine was developed with the goal of reducing muscle wasting in people with muscular dystrophy, the elderly, and in cancer patients. Realizing that these drugs may also increase bone strength and healing, studies began to take a peak into their potential to improve bone diseases like osteoporosis.

Like all SARMS, LGD binds selectively to androgen receptors in muscle and skeletal tissue. It raises anabolic activity in the muscles and bones while reducing muscle wasting and bone breakdown.

What we know so far?

In clinical trials, LGD 4033 increased lean body mass and strength, decreased body fat, improved sense of wellbeing, and enhanced the healing process. However, the doses and goals of clinical studies differ from its real-world use in the bodybuilding community.

LGD 4033 did prove tissue selectivity when it comes to the vital organs in this trial. It didn’t alter hemoglobin levels, prostate-specific antigens, liver enzymes , or heart rate. 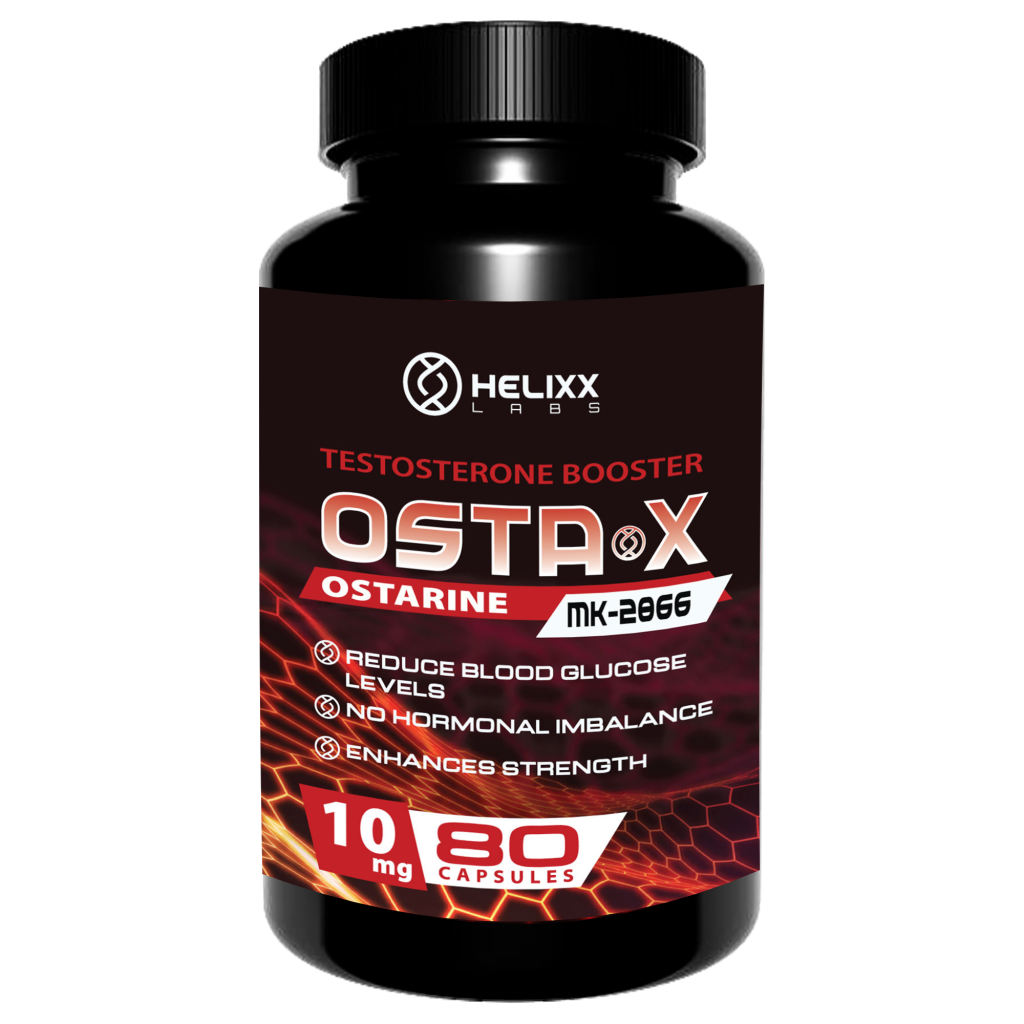 Ostarine was originally developed to be a therapeutic aid for muscle wasting caused by cancer. It’s also recognized as being the only SARM to have undergone human trial testing on multiple occasions. Ostarine’s claim to fame however was in the bodybuilding community in the early 2000’s when the research data was available to the public.

How does Ostarine work?

And most importantly, it is suppressive!

So that being said, this SARM is pretty basic. I’d consider it on par with a mild testosterone cycle without the estrogen and DHT related side affects

Some interesting points about Ostarine:

Testosterone protects bones and as we age this decreases significantly. Ostarine improves bone strength and density.

Ostarine lowers LDL and triglycerides. However it has been linked to lowering (good cholesterol) HDL levels.

It is NOT A SARM. It is a research chemical designed to study the circadian rhythm aka your sleep/awake cycle.

How does it work?

It causes mitochondrial biogenesis. Increased exercise capacity and spontaneous muscle growth/conditioning. Some people do not respond to this one, and to others its a home run drug, they become leaner and larger than theyve ever been before. 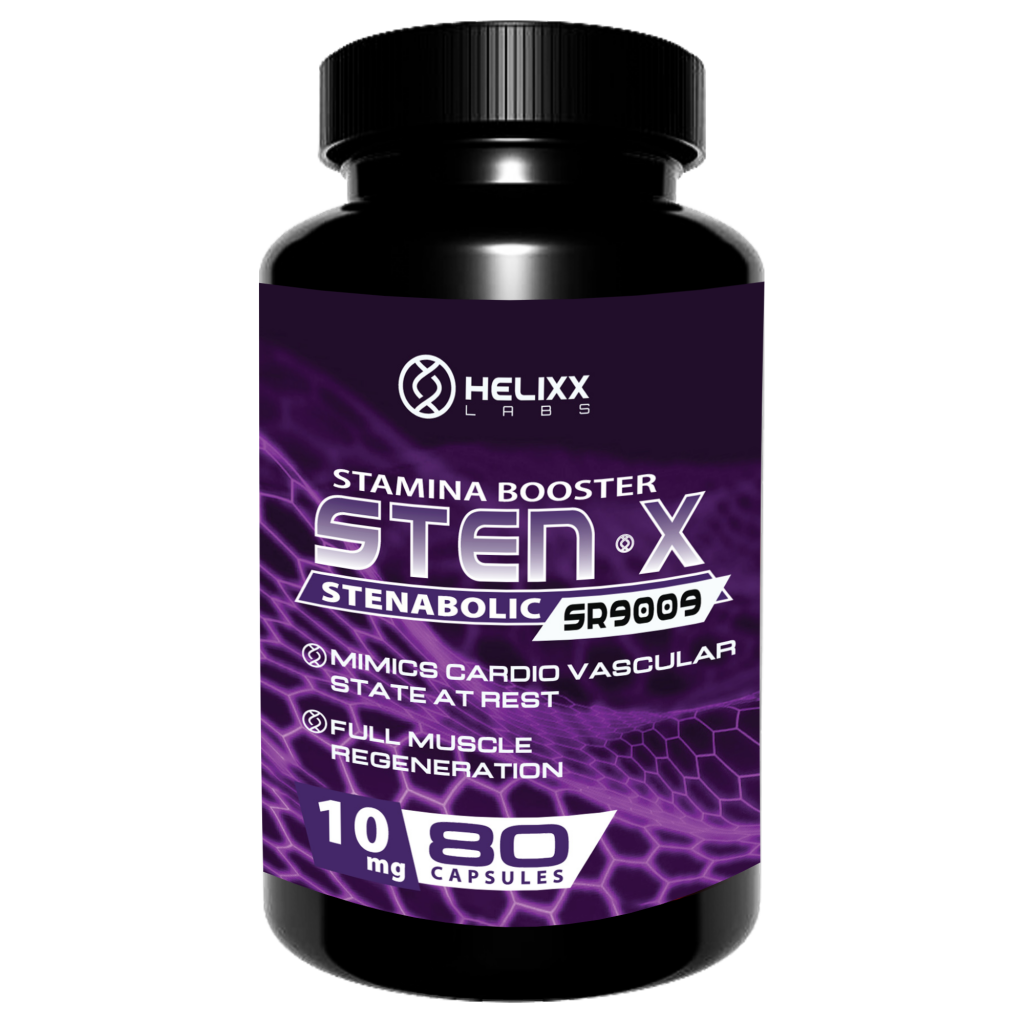 Bottom line there hasn’t been any human trials so going based off this is like a crap shoot. Again, first hand experience has been dictated by the bodybuilding community.

The purpose of RAD140 was to create an anabolic without negatives like testosterone on the prostate. Since its a SARM it doesn’t directly affect our hormone system.

So what is RAD140 and why is this one particular interesting?

RAD140 is basically a very androgenic testosterone or anabolic DHT without the negative binding affinity for prostate androgen receptors. Doesnt sound that special but it makes a huge difference when used correctly.

Here is the science behind the “goodness” of RAD140. I will try to break it down as easy as possible so every athlete on here can gain knowledge and doesn’t have to read a gazillion words that are just fillers.

Since RAD140 binds to the DHT receptors in skeletal muscles the most it is considered to be a very potent SARM. its a bit more anabolic than testosterone and works in synergy with testosterone. The basic science is that it blocks the DHT receptors in the prostate and reduces DHT induced sides. Alot of folks who used it (including myself) can report that even on insange dosages of AAS acne, hair shedding and prostate enlargment were significantly smaller than without RAD140.

Now side effects aside, here is the interesting part about this SARM. Since it blocks the DHT receptors in the prostate (aka renders them pretty useless/downregulates the receptors sensitivity) more “free” dht is available, which of course leads to more pronounced DHT effects. 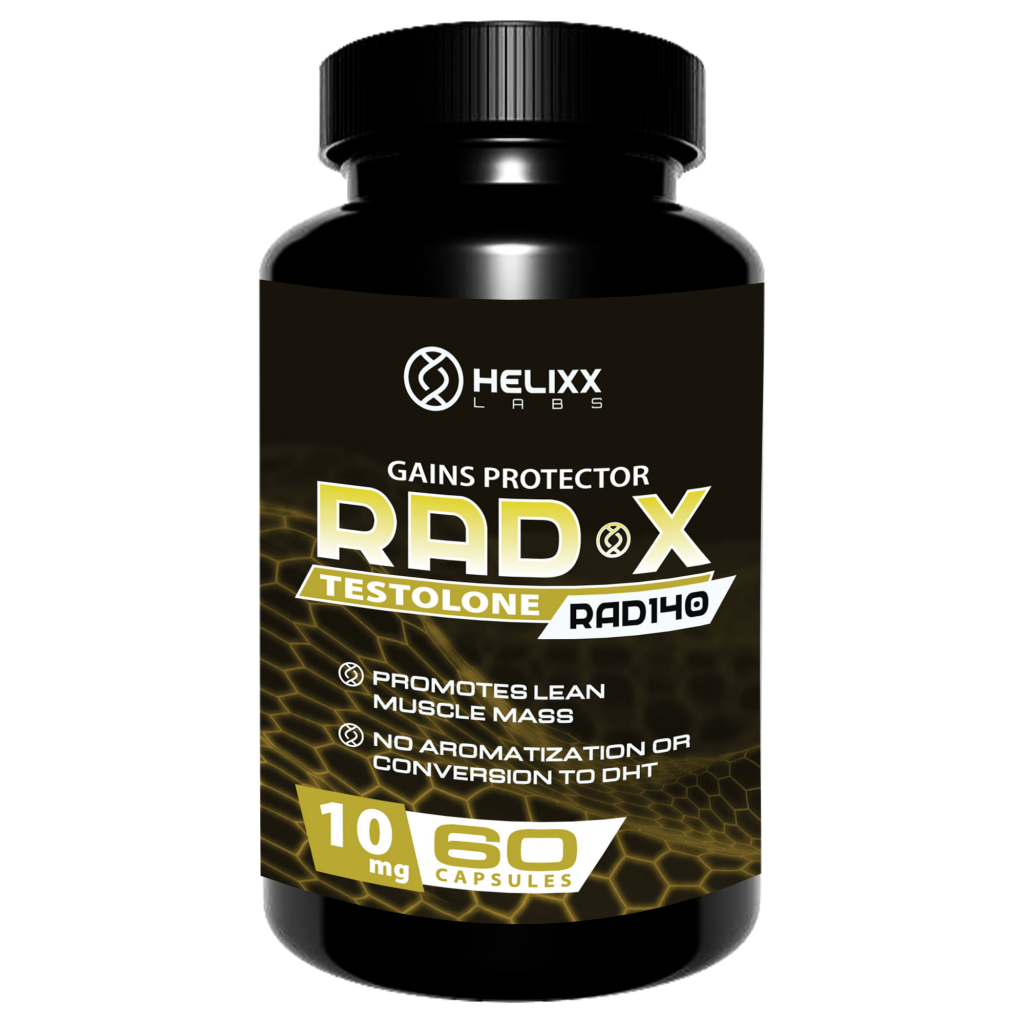 Why is a huge DHT pool good for an athlete using hormones?

Well DHT is sooooo often overlooked and everyone should look at it from a different point of view. Dont base it on it androgen/anabolic rating. Most people tend to forget we have alot of hormones that factor in muscle growth! The easiest explaination is the following: DHT makes you masculine. Not only bodywise but also mental. Think of the mental part as a result of pathways that are commonly overlooked. DHT is very CNS stimulating.

So what that transitions to is something I like to simplify as creating a demand for more masculinity (not only mental but this time muscle related) What basically happens, your body starts to think youre in puberty again (most likely with blood values 2-3x the range) Simple logic now: Puberty resulted in growth, plain and simple. The feedback loop involves igf,gh secretion and most importantly satelitte cell recruitement.

Thats the most important part about high DHT levels. Alot of you know that DHT upregulates Androgen receptors both in quantity but also in sensitivity (more than other steroids) So what basically happens is a kind of vortex inside the muscle. Receptors are getting filled, the demand is higher than the receptors that are available, receptors upregulate. Now this is the norm with DHT.

Now on top of all of that add RAD140 what lowers the sides of DHT, works in synergy with test (upregulates DHT since the free DHT is not bound by prostate receptors = more DHT from test alone) and works even better with masteron aka real DHT.